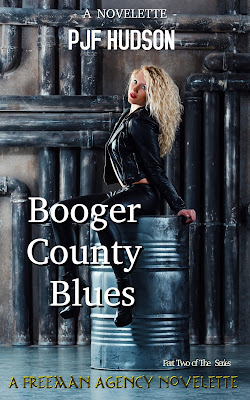 It’s something that’s hard to get away from.  If you ask people to shelter in place for this long, tensions are bound to build up.  We see that on our streets today. People are not just bored but out of work with no paycheck, bills to pay and families to provide for. I have seen nothing like this in the last seventy years.  100,000 Americans dead, 30% of the workforce without a job and a general lack of respect for all that we have. America is truly blessed and we need to share those blessing with our neighbor, no matter the race, creed or color. We know what we should do.

Here in Mexico the problem is the same but they are different. The majority of the Mexican population has not been affected by the greed, materialism and abundance we have in the United States.  For my Mexican friends jobs in the city are blessings they have not always had.  If need be they are close enough to the land that they can live and subsist just fine without the city jobs.  They have done that before and can do it again. They are not at the whim of Wall Street or the fear of the next recession. 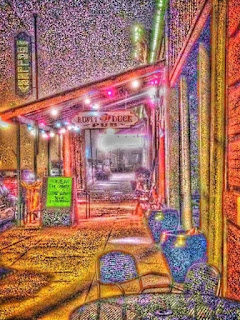 But things are getting harder, it appears we have flattened the curve but the number of cases keeps increasing.  We now have 27 active cases in Sam Miguel with estimates of a total number in the state of 130. Which indicates we have a long way to go.

The good news of the lock down for me is I have completed my second book and the book is to be released on Amazon June 18.  The title is Booger County Blues and is available for $4.97 on Amazon.   The bad news is I may have time to write another book before this lock down is over. 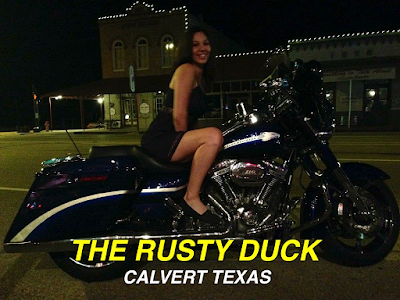 Booger County Blues will take you back to Robertson County, Texas. To the time of the Rusty Duck Bar, its lovey bar maids, oil field workers and all the character's you enjoyed in the Calvert Chronicles.
Posted by syfogin with shakespeare bloom, at 3:14 PM No comments: