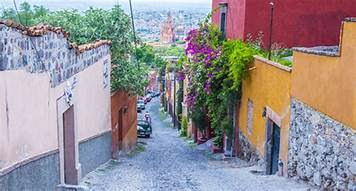 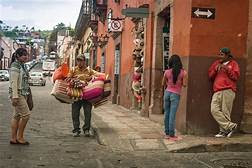 Sometimes you can feel these things.  Sometimes you can see them. Three days a week I have the opportunity to observe a congested intersection in the privacy of my car.  Sitting there drinking my morning coffee as I wait to pick up Juan and Berta. I study the people and their habits in their early morning commute to work.  Last Friday as I waited i could count on one hand the number of people not wearing facemasks.  This morning, being Monday, I can count the number wearing facemasks on one hand.  Why the change?  Did I miss something? 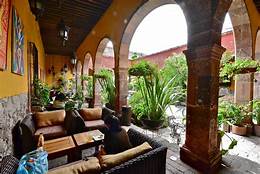 The morning broke cool and overcast with a little of the feel of last nights showers in the air.  Is it the feel of quiet optimism in the air. Does that mean people are trying to return to normal or at least return to what will be the new normal. Whatever that may be. Lord, I'm so tired of the sheltering in place and social distancing. Maybe there is a universal yearning for inappropriate distancing. Whatever this new feeling is, today it can be felt here in Mexico.

I think about what has happened to us. Happened to us in the last two months. It’s a virus, one that kills, one we were not prepared for. But there is no right or wrong in a virus.  The right or wrong was there before the arrival of the pandemic.  Sure, the virus has brought nations to their feet and brought the world to a halt.

The right or wrong is there in the people.  It is the people that are unconsciously addicted to Racism, White Supremacy, Hatred, Lies, and Corporate Greed. I wonder why in a country as great as ours, we have the highest death rate from this virus in the world.  This country is suppose to be a leader in world, in not only medical knowledge but all other advanced technologies. Then why do we have one of the shortest life spans, the highest income disparities, the highest suicides rates and the largest prison populations? The right or wrong was here before the virus. 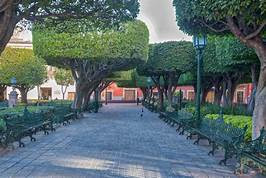 So, what are we going to do?  Our minds are racing back and forth trying to return to that normalcy.  But what will that new normal be?  Are we going to lose the opportunity to hit the reset button? This crisis has shown us that, the air can be clean, sky’s can be blue and rivers can run clear. Are we going to bring into our new normal all of our old prejudices with us, how about the hate, the avarice, and the dead ideas.?  How about the dead rivers and smoky skies, do they come to? We can walk into the new normal and leave all of this garbage behind.  I hope we do. At least here in Mexico. As and old friend of mine use to say, "If you want to clean up the town, start by sweeping your own porch."

Speaking of Mexico, in my last letter I promised to enlighten you about tequila and mezcal.  The lead-in is the picture of the young lady with a pina on her head.  So let's try it from there. 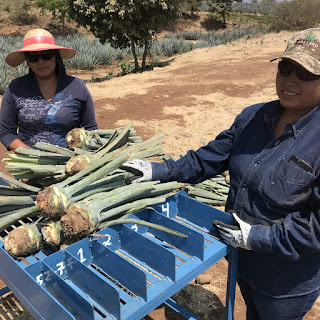 Well, a night out on tequila goes something like this:  Rounds of shouts, sing karaoke, dance on the bar, shoot out the lights and… (No, No, No)  That’s not right, Gringo. Tequila and mezcal should be sipped and that sipping should take some time. And it does not require salt and lime.  The old tradition of putting the salt on the senorita’s neck, biting the line and licking the salt before a shot of tequila, while romantic, is definitely a no, no.  We’re not shooting shots; it’s about enjoying the flavors, the experience and the earthy textures of the drink.
Lets start out with the basics:  All tequila is mezcal but not all mezcal is tequila.  It’s like all scotch is whiskey but not all whiskey is scotch. And Mezcal is the national drink of Mexico, not tequila.  There now, you’re smarter than most of the bar hoppers.
The girl in the picture above has the heart of a blue agave, otherwise known as a pina, held on her head. The blue agave or agave tequilana is only from five states in Mexico.  To be tequila it must come from these five states. After that pina comes off the young ladies head it will be steamed and fermented. 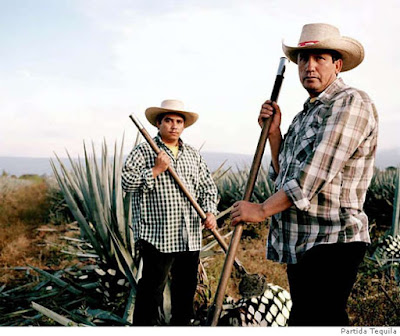 Both tequila and mezcal are made from the harvested core of the agave plant, otherwise known as the “piña.” However, that’s where the similarities in production end. Tequila is typically produced by steaming the agave inside industrial ovens before being distilled two or three times in copper pots. Mezcal, on the other hand, is cooked inside earthen pits that are lined with lava rocks and filled with wood and charcoal before being distilled in clay pots. While some large-scale mezcal producers have adopted modern methods, artisanal mezcal makers continue to use this more traditional method, which is the source of the smokiness commonly associated with mezcal. 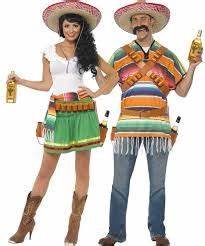 Once the distillation process is over, both tequila and mezcal are aged inside oak barrels. However, the different aging categories of the two spirits are defined slightly differently. For instance, tequila comes in three varieties: blanco (silver or plato/0-2 months), reposado (2-12 months) and anejo (1-3 years). Mezcal is also grouped into three categories by age, including joven (blanco or abacado/0-2 months), reposado (2-12 months) and anejo (at least one year). So Enjoy.

Posted by syfogin with shakespeare bloom, at 11:59 AM